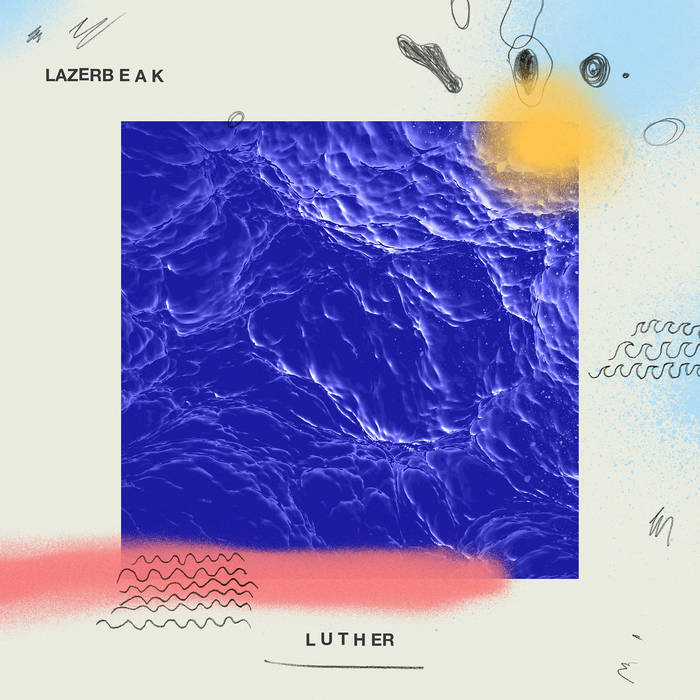 Brian Miller Nothing rushed here. These songs are smooth and groovy and cool all the way through. Favorite track: Winging It.

Armed with an endless vault of rap beats and an extensive musical catalog spanning over two decades, the Minneapolis producer’s classic sound has generally taken on an epic, hard-hitting, everything-and-the-kitchen-sink approach – inspired largely by production crews like Atlanta’s Dungeon Family and New York’s Bomb Squad. He’s collaborated with everyone from reigning rap queen Lizzo, bluegrass heavyweights Trampled By Turtles, storied supergroup GAYNGS, East Coast indie-rockers Speedy Ortiz, and the Grammy-winning Minnesota Orchestra, all while continuing to build and create with life-long comrades from his own Doomtree artist collective like Dessa, P.O.S, and Shredders.

Much has changed in the seven years since Beak released Lava Bangers, and Luther’s drastic musical turn echoes the same life-changing experiences Beak has encountered in that timeframe. Now 36 and a father of three, with a day job that includes CEO of Doomtree Records and manager of numerous high-profile acts such Doomtree, POLICA, and Shredders, Beak set out to create a project that would reflect the ever-morphing landscape that he’s embraced in his 30’s. Whereas Lava Bangers’ 20 short, high-energy heat rocks relied heavily on monstrous drums, punishing bass, and gnarly horn stabs – sounding at times more like the fury of Run The Jewels or the Just Blaze-helmed Rocafella Records era – Luther finds Beak stripping every sound back to its individual core. Seven meticulously slow-building and expansive instrumental meditations that ebb and flow with a newfound patience and restraint rarely seen from the producer.

The album title – a simultaneous tip of the hat to Beak’s all-time favorite singer, Luther Vandross, as well as his four-year-old son lovingly given the same name – is a reflection of this boiled-down, reflective approach. Inspired largely by his new life as a family man and a recent deep dive into all things mindfulness, self wellness, and gratitude, Luther thrives on ambient atmospherics, gentle melodies, and carefully-crafted percussion to create its own pulsing sonic universe. Every musical element is allowed the time and space to breathe and grow into a full-fledged composition, and the lack of vocals allows Beak to explore a much richer musical sound bed, giving each instrument its own moment in a constantly revolving spotlight. By exploring this quieter space, Lazerbeak has completed the long trek from beat-maker to producer, and Luther represents a newfound peace and balance in a rapidly changing world.

Bandcamp Daily  your guide to the world of Bandcamp